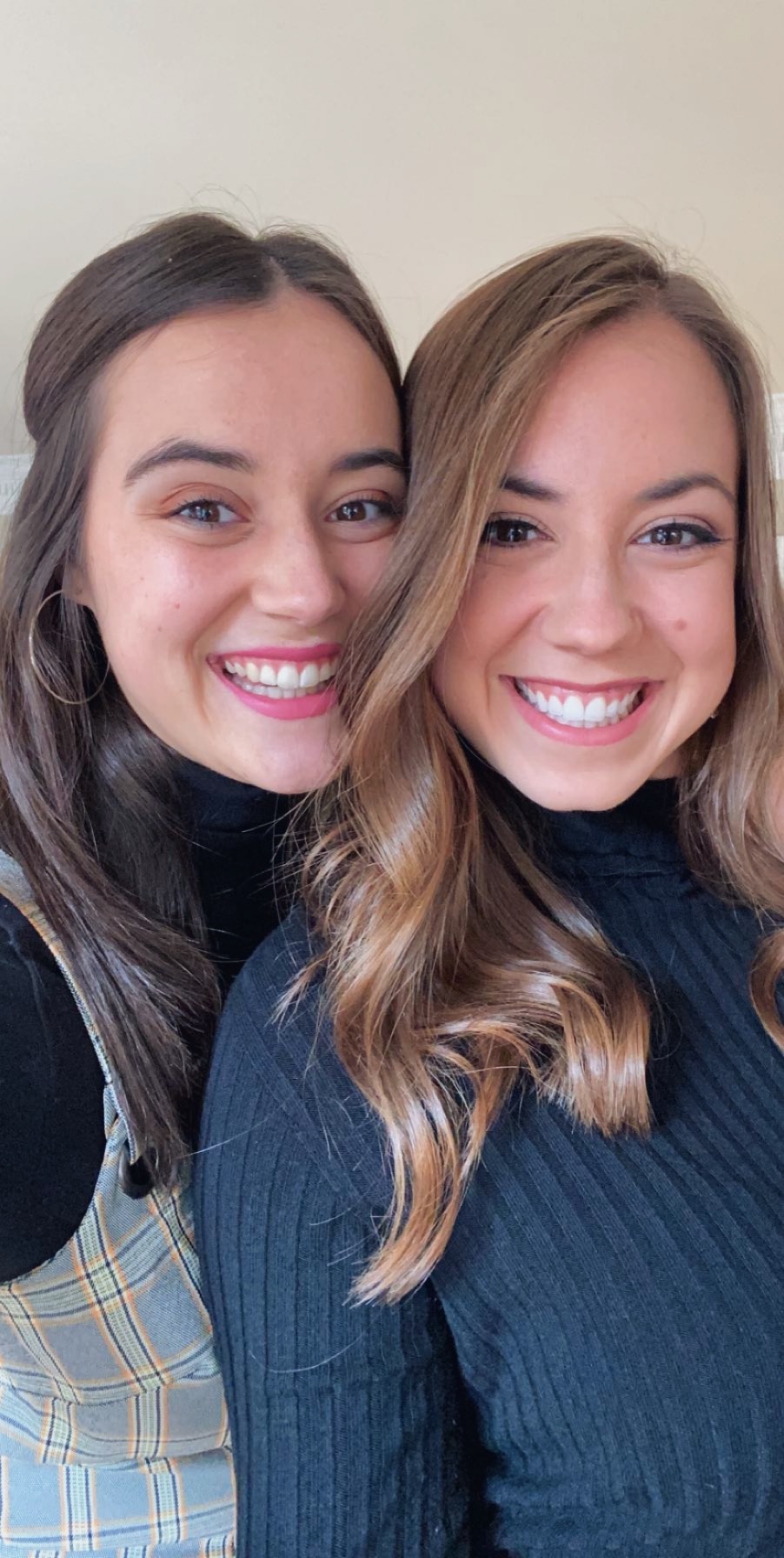 Processed with VSCO with a5 preset

Since the day I was born, I had a built in best friend. She is the person who taught me how to blow a bubble with a piece of gum, how to hula hoop, and to manipulate our parents into saying yes to everything we want.

I began following in Sydney’s footsteps as soon as I began to walk. She loved singing and doing theatre, and soon I did too. I conveniently chose to go to the same high school and college as her. I chose the same sorority she did, and although we have had many of the same life experiences, she always made sure I was my own person. She let me grow on my own while helping me along the way.

We were in college for one year together, while I was a freshman last year and she was a senior. When she graduated, I knew things were going to change. She was most likely going to move and start this new chapter of her life somewhere else. I knew I was going to miss her; I just don’t think I knew how much.

When Sydney left at the end of July this year, I knew I would see her at Thanksgiving, so I didn’t think 4 months would be too hard. But it was different than I thought. I was used to seeing her at meeting every week for our sorority, I could go to her house whenever I wanted a break from the dorms, and I spent a good majority of the beginning of the summer with her. When she moved, I knew how stressed she was with her new job, so I didn’t want to bother her by texting and calling all the time. I didn’t really get to talk to her much over the next four months, but knew we were both so busy, so I didn’t have much time to focus on missing her.

She came home for Thanksgiving and I was so excited. Sydney was definitely the one thing I was most grateful for this Thanksgiving. It is hard to tell how big of a blessing someone is until they aren’t in your life for a period of time. When she left, I knew she didn’t want to go back, but I know we will make it three weeks until Christmas break. I grew up with my best friend by my side every step of the way. She was the person who pushed me, helped me learn new things, and help guide me into being the person I am today. Sydney is the greatest blessing, and I am thankful for her every day.

So, to the girl who has been blessed with an older sister, when you see her, squeeze her tight. Let her know how much she means to you, how much you have learned for her, and how thankful you are to her. As I have continued to grow, I have now understood that there is no need to search for a best friend, because mine has been by my side since the day I was born.

iThere are no comments

Begin typing your search above and press return to search. Press Esc to cancel.